GHS Clubs: A Struggle For A Voice 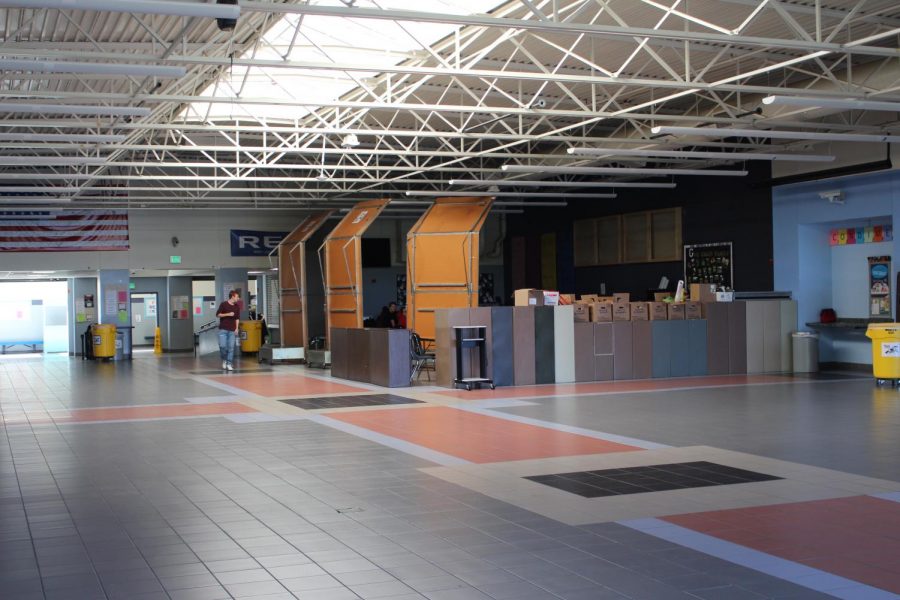 In light of the recent demolition of the auditorium, band and choir rooms we have all had our own inconveniences, but some have suffered more than others. A few teams have felt disregarded or underappreciated, one even feels lied to “we are underappreciated I feel like we do a lot and we don’t get many funds. We don’t get congratulations for your effort, we get a “please move” and we aren’t gonna give you any of the resources we promised you.” said a Senior at GHS who requested to remain anonymous. The students in choir feel ignored or that there is a lack of respect or appreciation given to them from the school and want a change to that.

Yet, it is not just the choir students that feel this way, band students feel similar problems with funding “It takes away class time when we have to like discuss dates and times for fundraisers or show you, like, how to do a certain fundraiser to get money” said another Senior at Gresham High School who also requested to stay anonymous.

Though, this is not just a this-year issue as shown by the Speech and Debate team. The most troubling story from the lot was of the speech and debate team, in the interview Tristan Flores outlined the struggles they have had with trying to get at least some recognition from the school “they didn’t put us on the announcements even though 75% of our team went to state last year.” said Tristan Flores, a sophomore in the Speech and Debate team.

Just as the building is being rebuilt, we must look to rebuild the respect that appears to be lost between some of the teams and the school. Whether the team captains or the teachers heading the team feel the same as the students in the team is irrelevant, these teams are meant for one group, the students. We are what matters ultimately, always remember that.